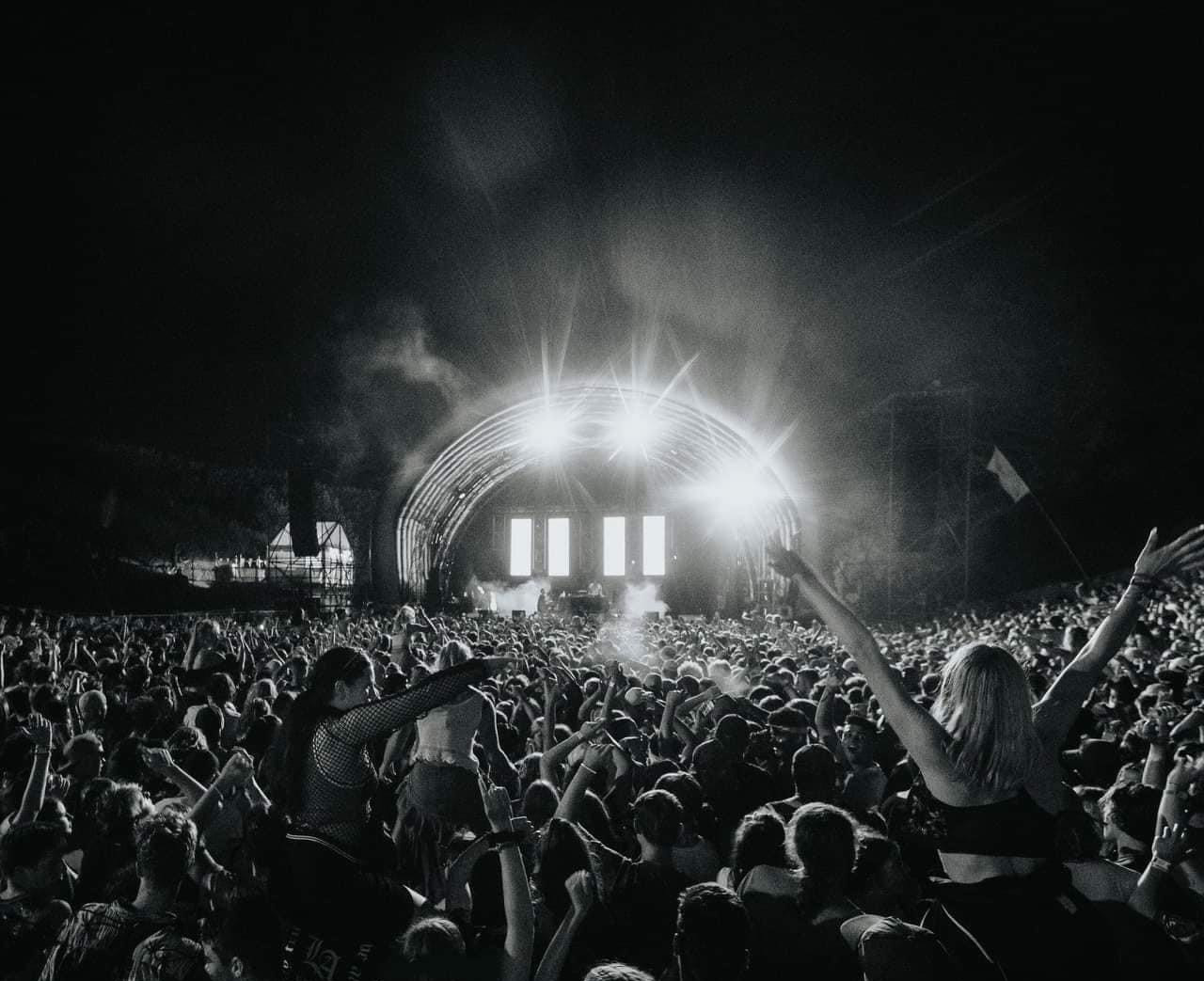 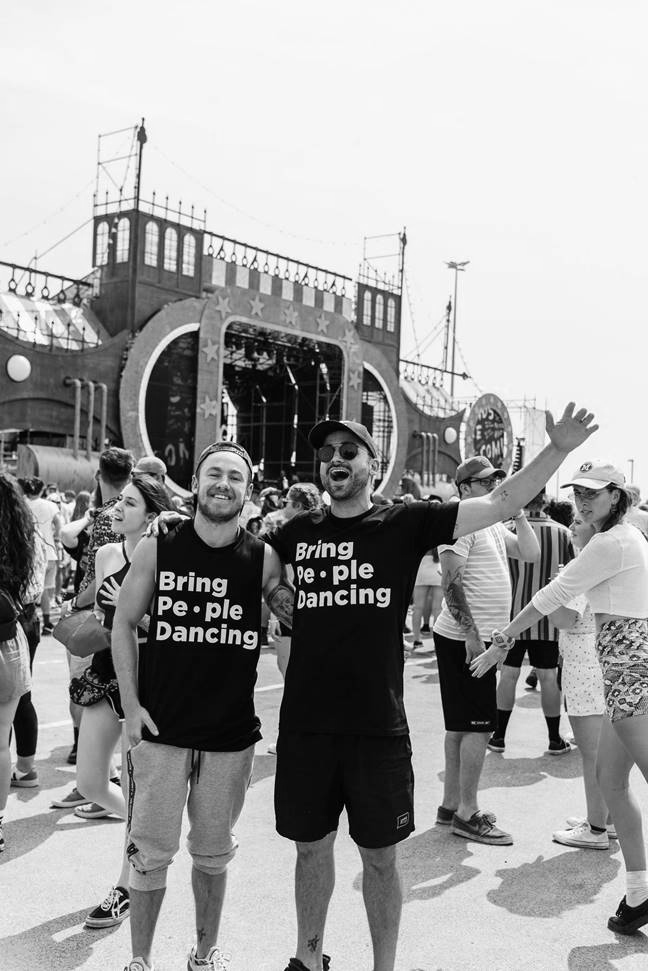 A ground-breaking initiative has been launched with the aim to open up the conversation about mental health, and give those who are struggling "a bit of a break" through the power of live music.

Bring People Dancing believes music is inclusive, can break down barriers, and ultimately save lives.

The organisation is already attracting high level interest from the likes of mental health pioneer Mike King, who is now on the Board, as well as top New Zealand UFC fighter Shane Young, whose post victory speech on mental health and high youth suicide rates in Aotearoa last year went viral.

"We knew his struggles, lived through it with him. We loved him, but we couldn't save him," they say.

James and Lowe attended a talk by Mike King soon after their friend died, and quickly realised King's philosophy on mental health and suicide resonated with them strongly.

In New Zealand, deaths by suicide have reached their highest level since records began 12 years ago, according to figures released in August 2019

Prime Minister Jacinda Ardern said at that time there was "no question" the suicide rate was too high.

Bring People Dancing is a proactive and very real way to make a difference. Everyone can enjoy music, whoever you are and wherever you are from.

Lowe says that his friend Umbers loved music and it helped him escape when he was finding it really tough.

"He lived with a condition called Borderline Personality Disorder and music gave him relief."

The idea of the foundation is to offer others similar respite.

A new initiative which entails sending a personal volunteers contact details, along with a gifted BPD T-shirt, is the next big step for the charity.

BPD believes music opens the doors, but the wider issue isn't resolved in a day. It's time to connect humans at a deeper level.

"A person who is struggling and won't reach out for help would still put headphones on or turn the radio on and find a connection through music. With Bring People Dancing, people can reach out to us, or us to them. We can take them to a live concert and give them an unforgettable experience," Lowe says. "And then we can follow it up with our buddy system for a stronger, longer lasting impact.

Lowe explains King has been a helpful mentor and they feel honoured to be working so closely with him. Like them, he is all about inclusiveness, not division.

"Basically, like Mike King, we don't see it as a campaign or just a charity like an add-on. It's a way of life in which everyone in the community is part of the solution to everyone's mental health struggles. We all struggle. I struggle. Mitch James struggles. There should be no us and them. It's just all us. All of us in this world together."

Lowe believes this philosophy so much he had it tattooed on him.

"No one has their shit together. I was going to get that tattooed on me, however I already had a jet plane tattoo, so now underneath it are the words 'everyone is winging it'."

Bring People Dancing has now brought joy to many people (nominated by loved ones) who have been lucky enough to attend a live concert or festival which Lowe's music company Audiology is behind. The participants have attended events such as Bay Dreams and Soundsplash.

"If someone has mental health issues, they might not tell anyone or go to the doctor, or call an 0800 number, but most people would love to go to a free event or concert. Bring People Dancing is exactly that. " says Lowe.

Huge thanks to Annemarie Quill for the article. 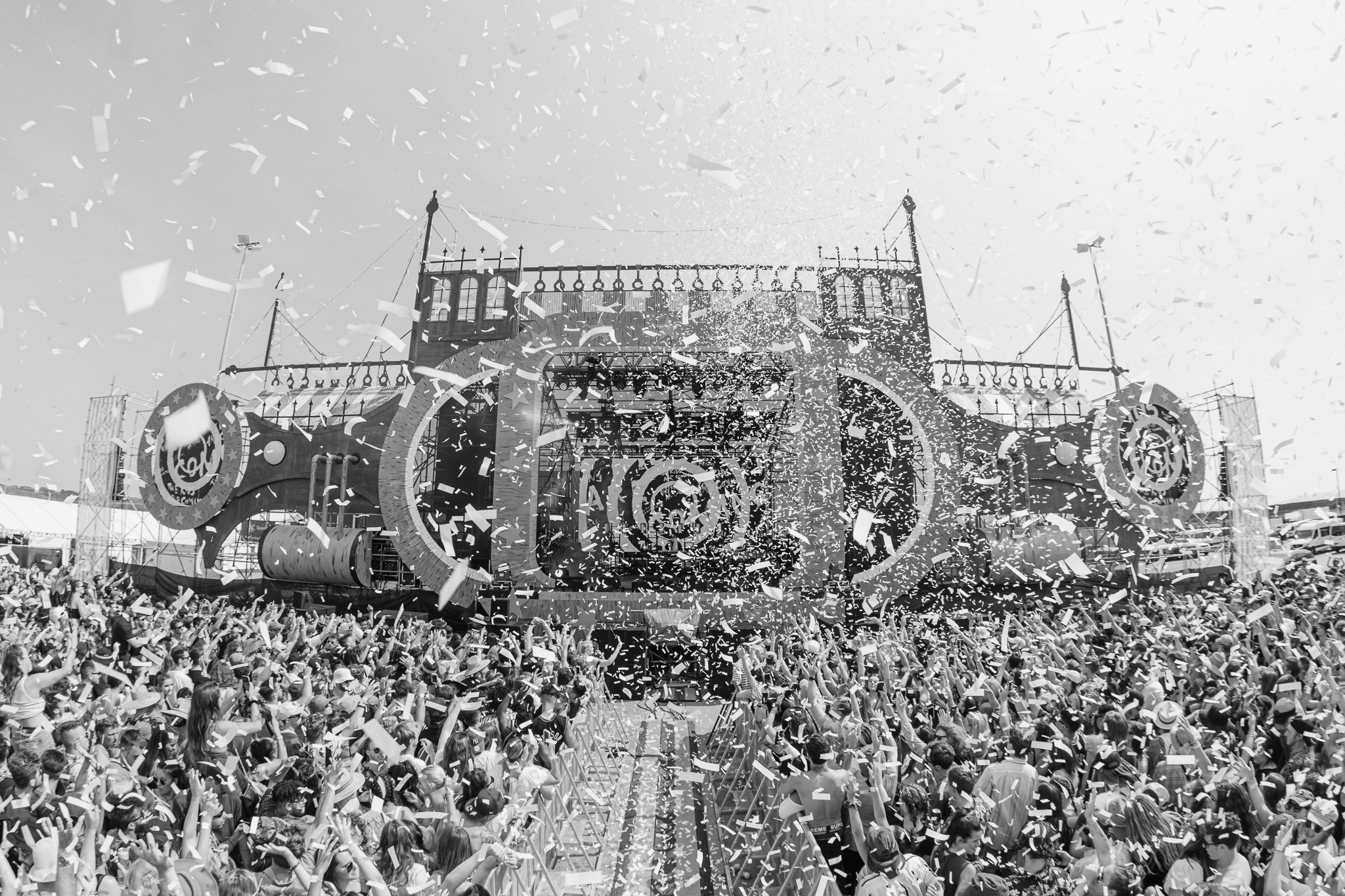 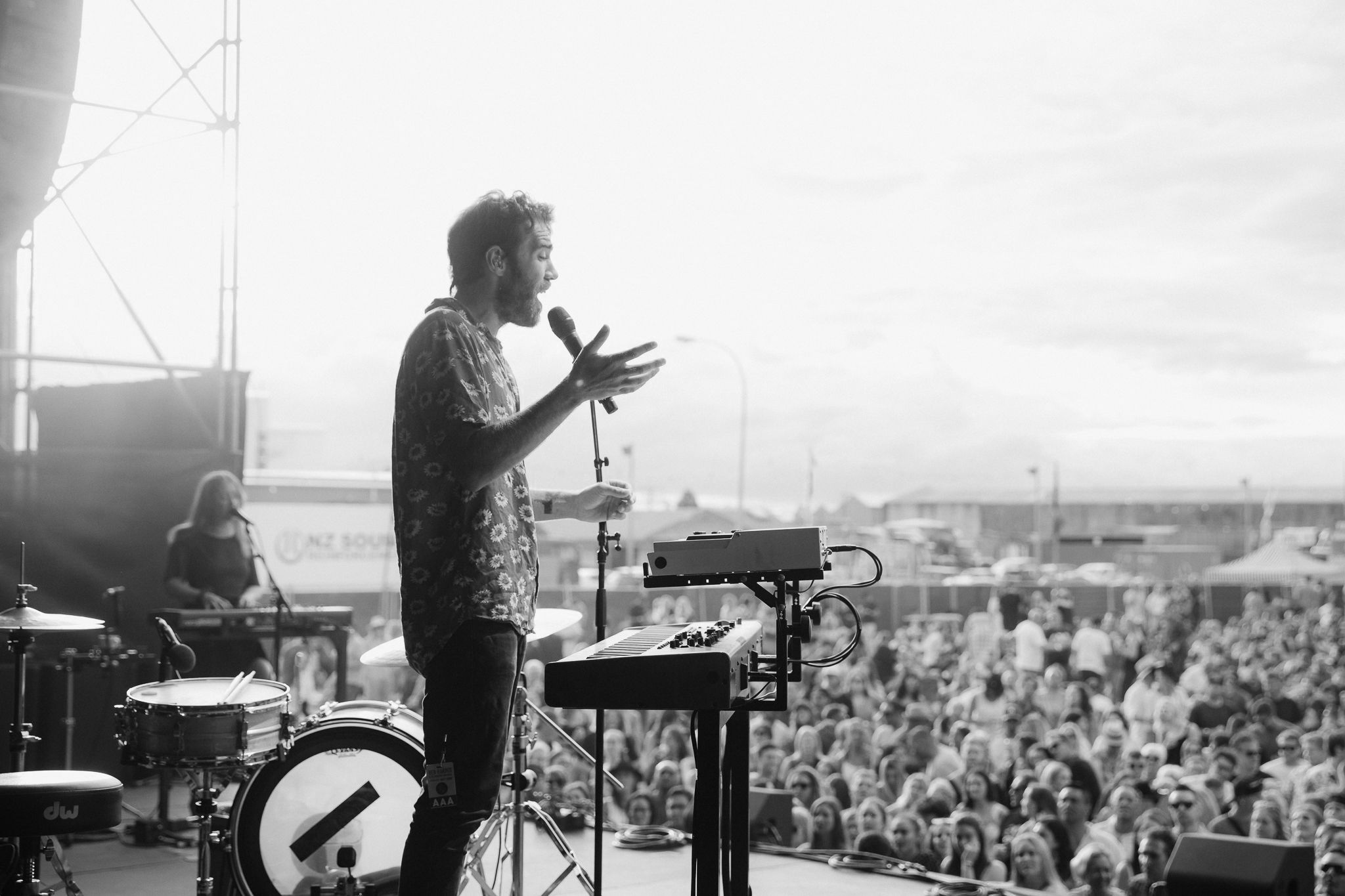 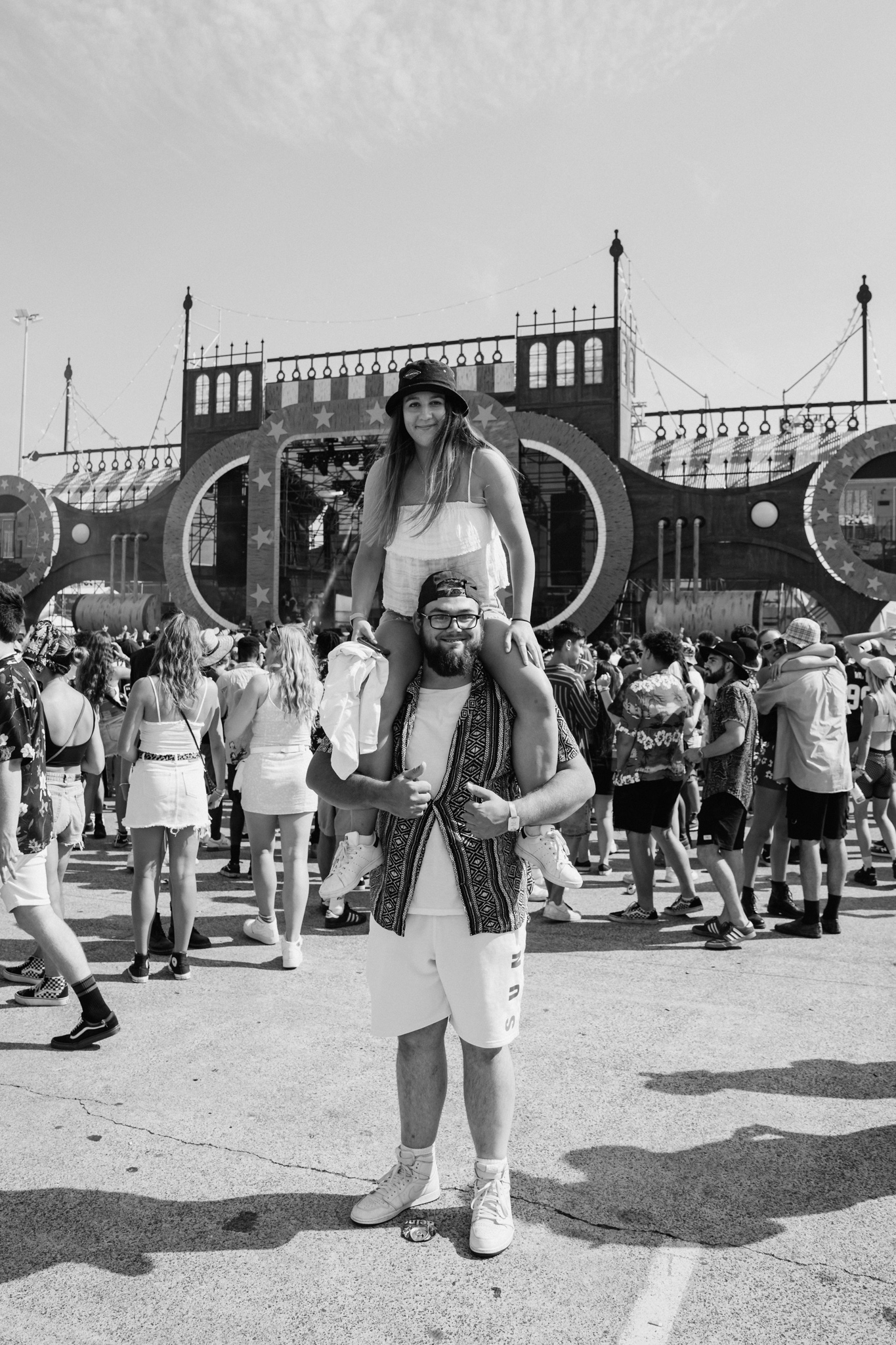 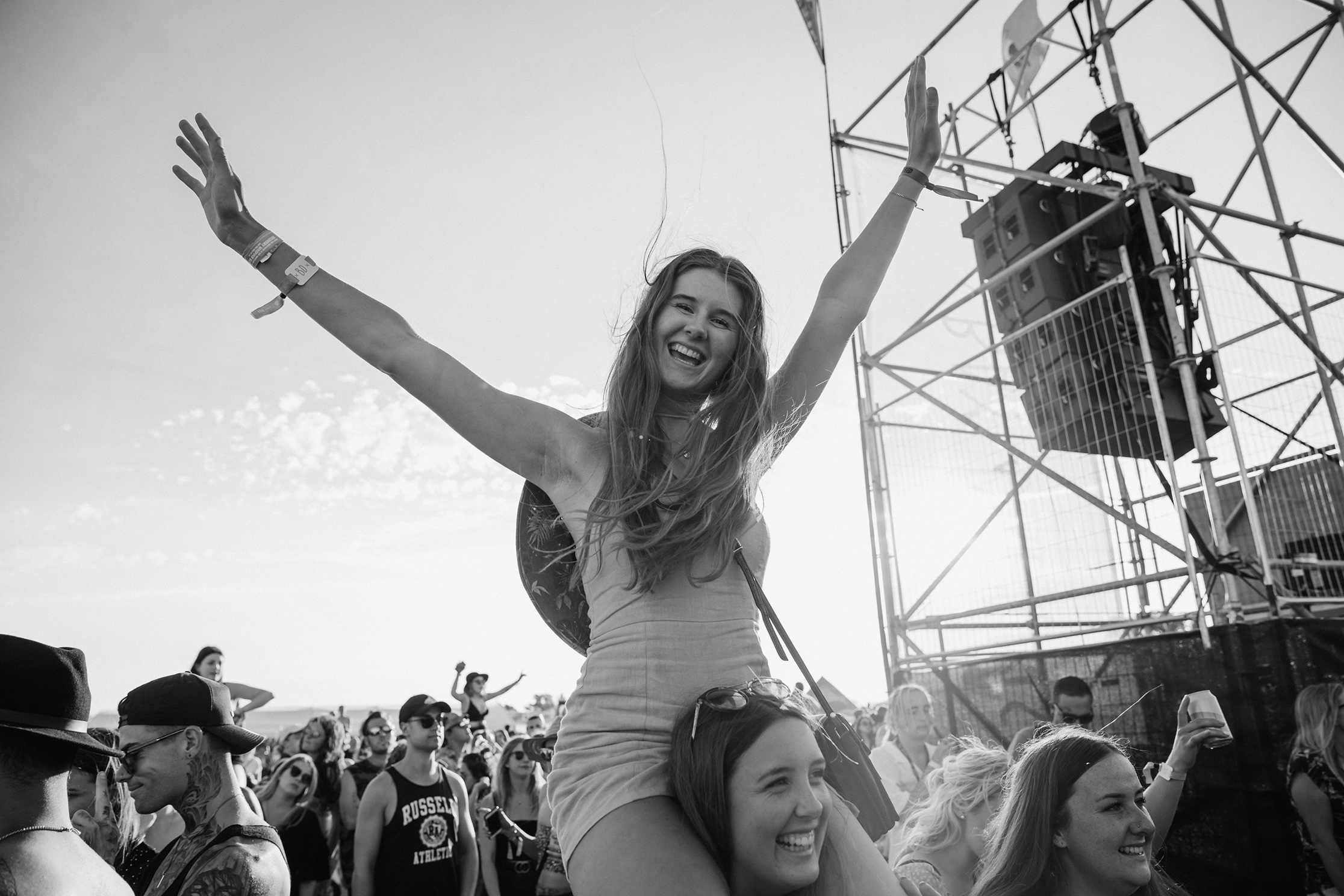